June 28, 1914 — A dustup in Sarajevo. Someone shot dead Archduke Franz Ferdinand and his wife Sophie, Duchess of Hohenberg. That tragedy triggered a Great World War. While the Industrial Revolution had been changing the way we do things, first in Britain and then in America, trains speeding up travel, factory chimneys polluting the air, the changes were gradual. The First World War produced a shock wave, crumbling the cultural towers of society, changing our ways suddenly, unexpectedly and forever.

June 28, 1919 — The signing of the Treaty of Versailles: The Germans were peeved. For some twenty years thereafter they held a grudge. With so many of our faces buried in our smart devices, it might be expected someone will soon start marketing screen savers for our noses. Do we think about the causes and effects of these events leading from one Great War to the next and to the insidious spread of Communism and the Cold War, and on and on and on and on? You know how it goes. Or we should; alas, most of us, no. The interweaving of events of the 20th century and into the 21st has produced one long fugue.

June 28, 2020 — Today a new enemy has ambushed us, one trenchantly parallel to that other, insidious killer of 1918-1919, the Spanish flu pandemic. Our new one is COVID-19. We have to go out in public attired in battle gear – gas masks, pith helmets, gauntlets, germ killers, or something akin to these; at least, that’s what it feels like. And then when we come home, to meticulously shed our attire and shower seems like dismantling a live bomb. In 1918-19 the Spanish flu was spread in large part by the mobilized troops in Europe, and when they returned home, injured, they spread it here in the United States. So many individuals were living young, healthy, vibrant lives; then they got the flu and they died. My grandparents told the stories of their close relatives who died. In 2020, we must be cognizant of history lest we be doomed to repeat the past.

The New York Times published a beautiful and thought-provoking photo essay and story on June 26, 2014: “The War to End All Wars? Hardly. But It Did Change Them Forever.” 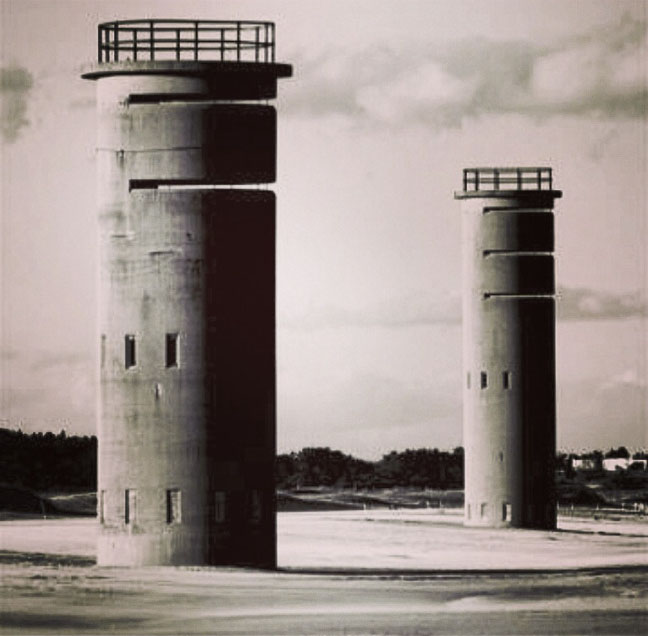 World War II Observation Towers on the Delaware Bay. From these we watched for German submarines coming up the United States East Coast, from the Atlantic Ocean, up the bay to the chemical plants and refineries lining the Delaware River from Wilmington, Del., to Philadelphia, Pa. Photo by Robert Pennington Price

I watched a 1984 TV series recently, based on the M. M. Kaye novel, The Far Pavilions, set in 1870s India. In the end the Brits crossed the Indian-Afghan border to engage in battle at Kabul to prevent the Russians from taking rule of Afghanistan.  1870s. This 1870s British-Russian standoff was called, not the great war, but The Great Game, a term Rudyard Kipling’s 1901 novel, Kim, made popular, a scenario made even more popular when the Russians invaded Afghanistan in 1979. Where are the poppies of peace in the killing fields of life? Harvested in Afghanistan for opium, one medium of numbing ourselves to events…. How lovely. It’s the human condition. It is as with unresearched declarations on social media, harvested by the masses too lazy to rise from their saddles to research what’s really going on, to ferret out the truth. Rather, let’s educate ourselves, and, then, build our fortifications and defend them.

This fugue interweaving battles and disease plays across the centuries. We cannot flee it. It is never ending. I, for one, am tired of being locked in my cabin. I do go out, but not often, attired in my battle gear, but I don’t do masks well. I can’t breathe, I can’t see over them, so I’m afraid of tripping and falling. At my age I could fracture things and that might even prove fatal. Besides, the mask steams up my glasses.