They said there was gold in those hills, and he struck pay dirt. He staked his claim. In 1859 William (Waterman) S. Bodey discovered gold in the central California hills, near the Nevada border. Mr. Bodey didn’t have much time to revel, though, for in November that same year he died in a blizzard. 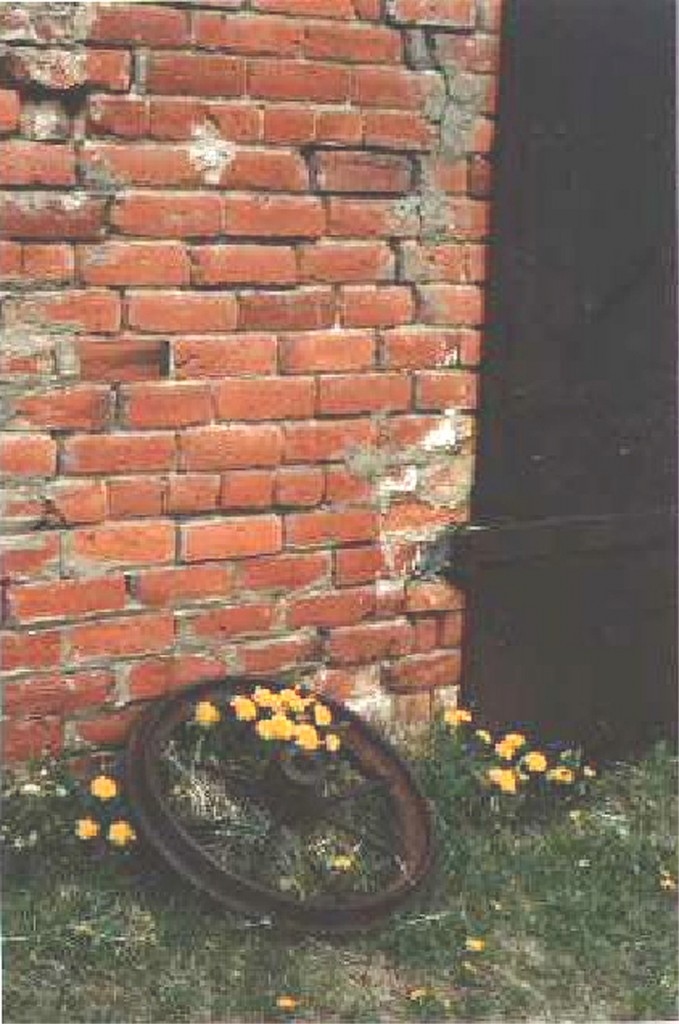 Today, Bodie State Historic Park, Calif., is a ghost town, “preserved in a state of arrested decay.” Interiors of the 110 remaining buildings are untouched as they were left. It looks like someone hollered, “Scram!” and they ran, leaving dishes on the table, coffeepots on the stove, a shirt across the bare springs of a cot, children’s toys on the floor. 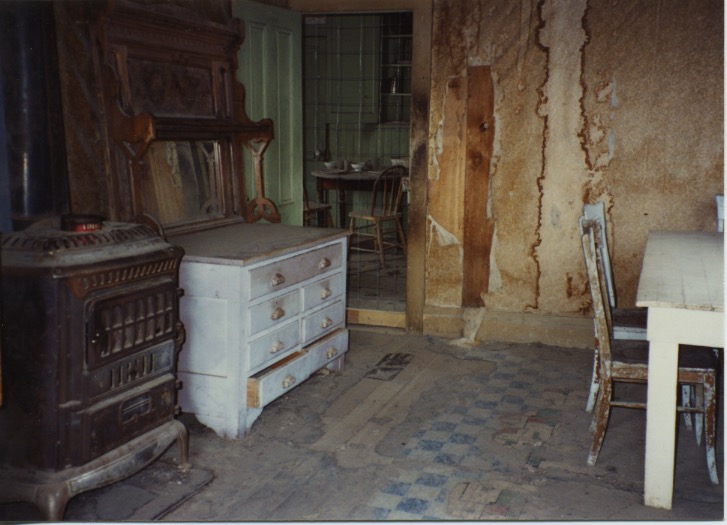 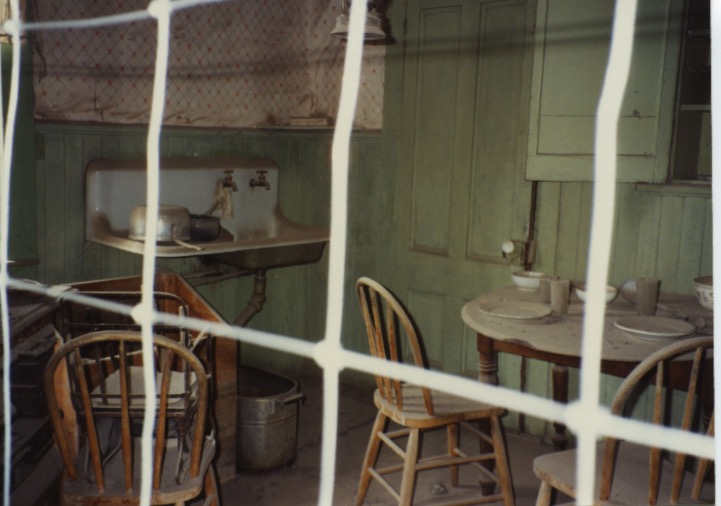 Even the store is stocked as it was. 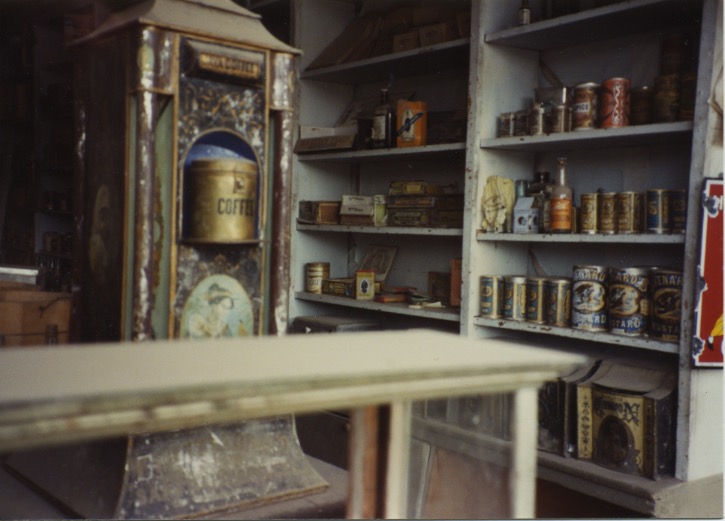 Bodie, just north of Mono Lake, a salt lake, is located at Bridgeport, Calif., near the Nevada border, just below where the eastern border of the state bends to the right. Bodie is northeast of Yosemite and about 75 miles southeast of Lake Tahoe, on the high, open Bodie Hills. The 1973 Clint Eastwood movie High Plains Drifter was filmed at Mono Lake. The production company built a large façade town at Mono Lake just for the filming, and tore it down afterwards. No remnants remain on the site. But remnants of Bodie, a real ghost town, remain. Bodie’s a photographer’s gold mine. 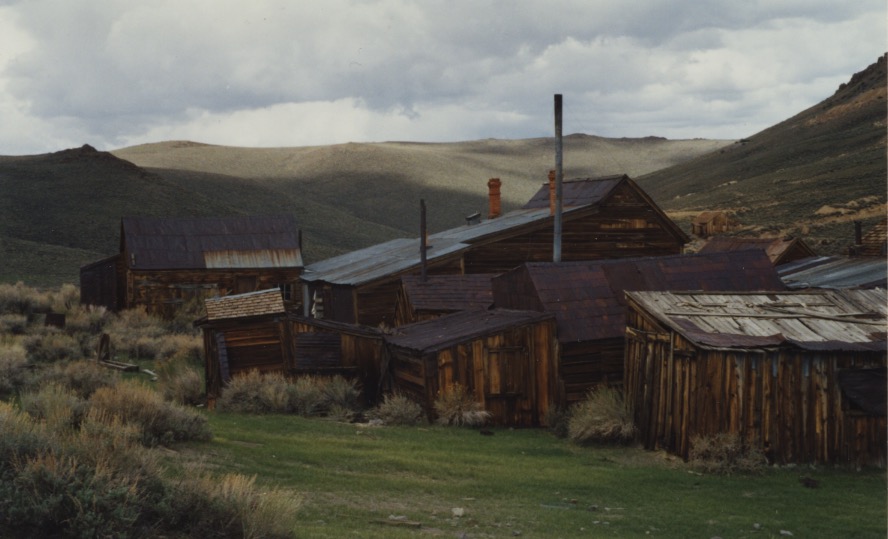 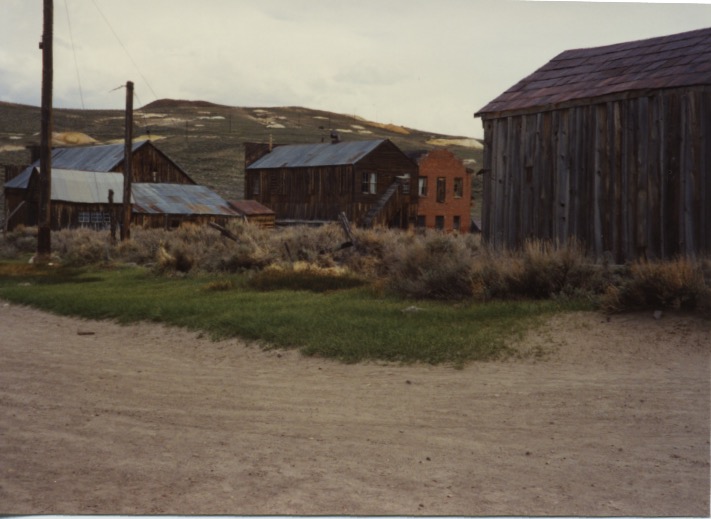 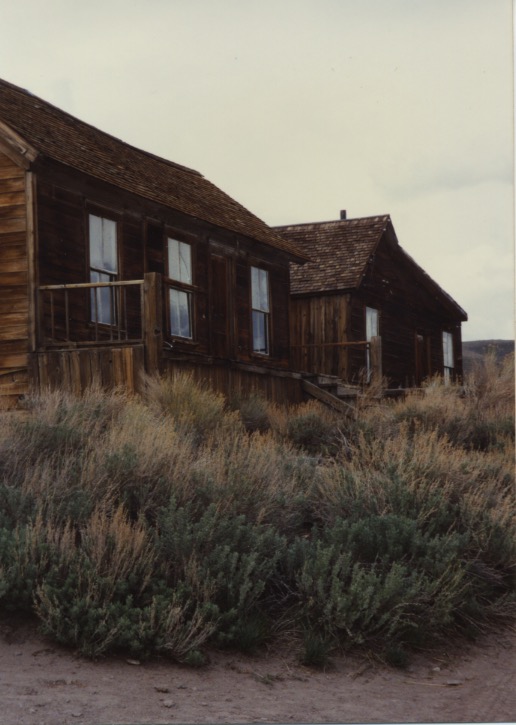 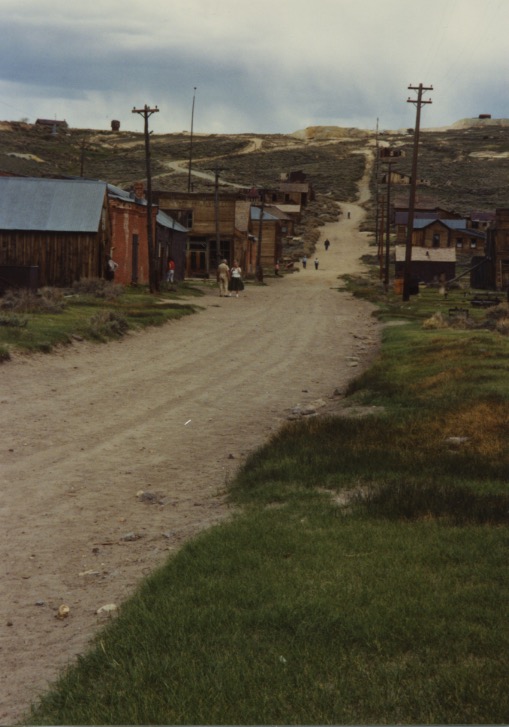 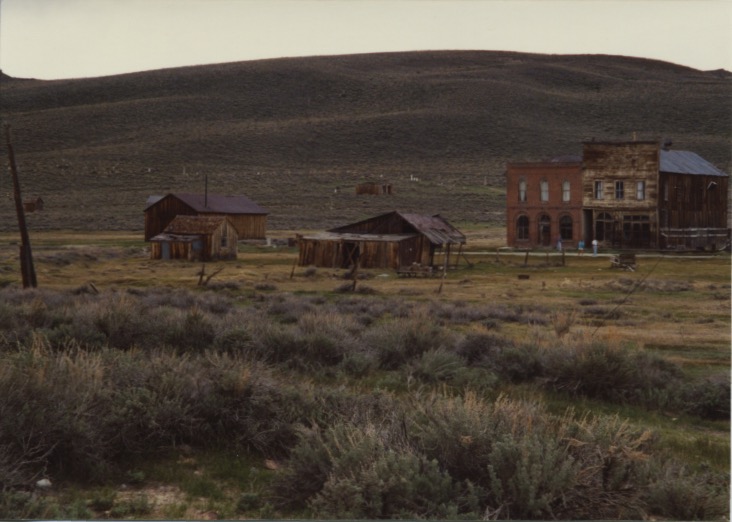 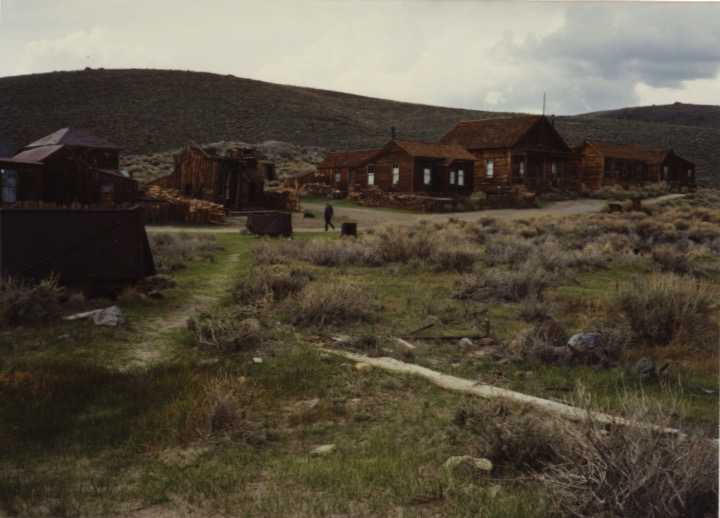 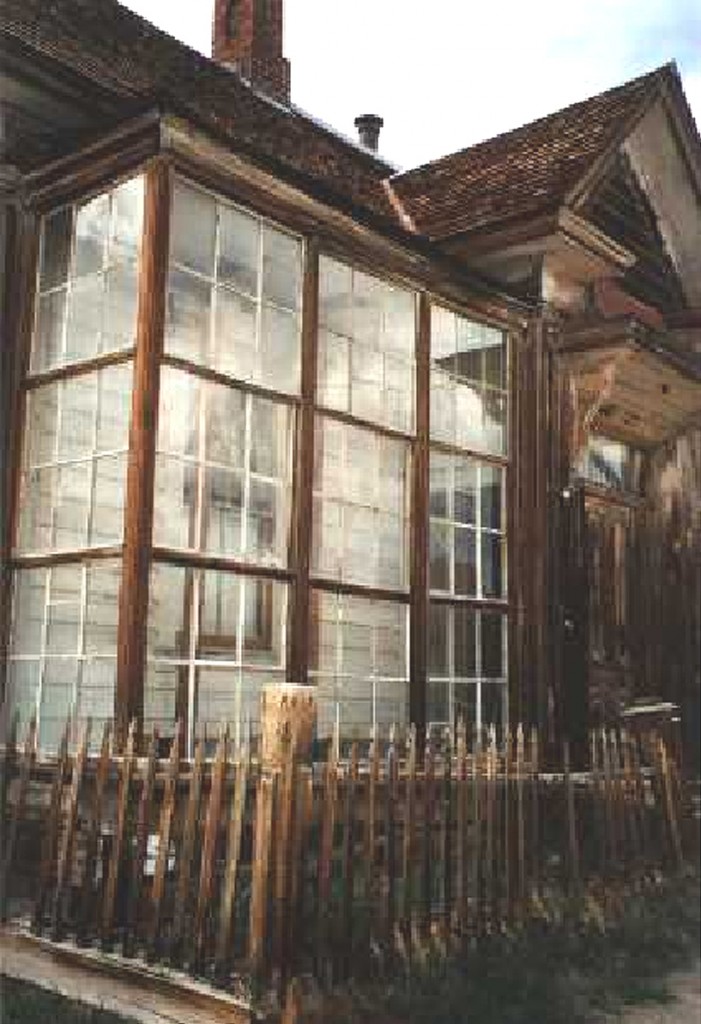 The photo above is the rich man’s house. None of the other houses in the town was as big.

In 1861 a rich strike was made at Bodie and a mill was built. Over the next years the railroad and the telegraph came and the population swelled from 20 to 10,000. It is said there existed three breweries, 65 saloons, an abundance of brothels, a Chinatown, opium dens and a Wells Fargo Bank. There were gunslingers and shootouts. It was a full-blown Wild West town. Bodie became the second or third largest California town and one of the earliest United States towns to acquire electricity. 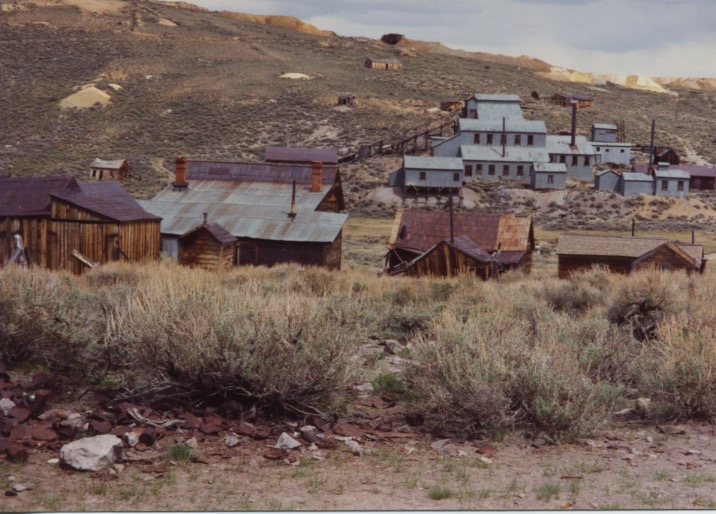 The big strikes were soon depleted, though, and the town slid into decline in the 1880s. Miners moved on to Tombstone, Ariz., and other legendary places. Bodie was officially labeled a ghost town in 1915, after the last newspaper closed. The ghost town was designated Bodie State Historic Park in 1962 when the final residents left. 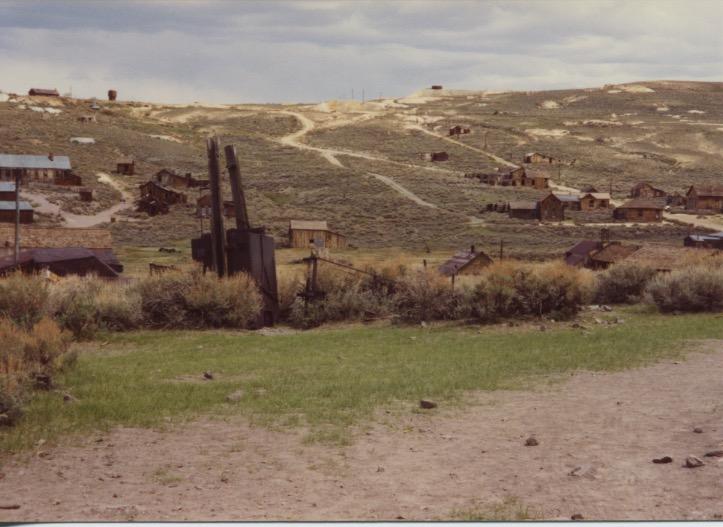 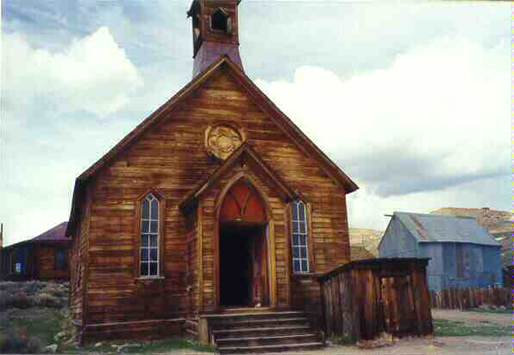 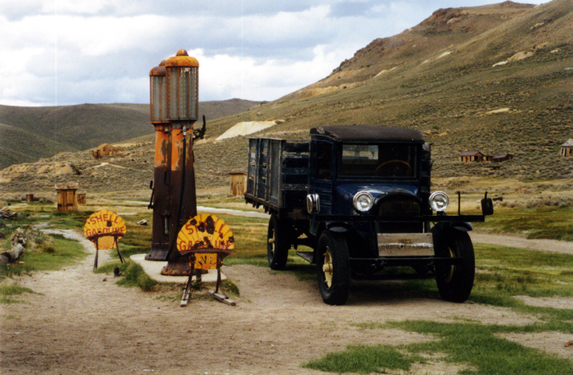 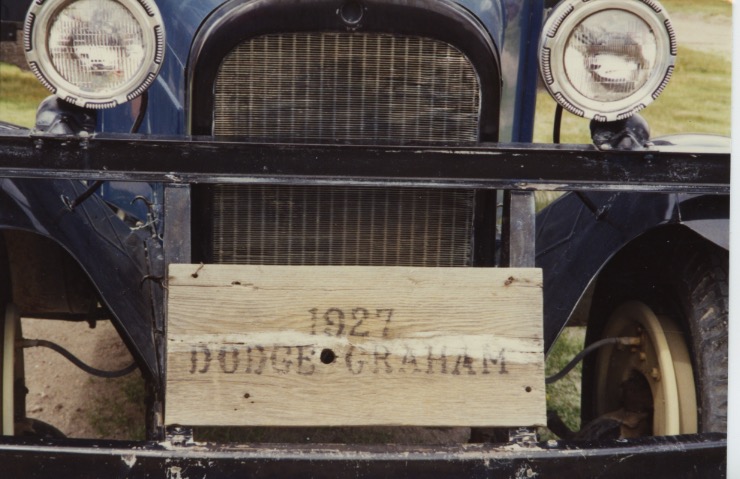 Even in its boom days, I wonder how residents survived Bodie winters. It is one of the coldest places in the U.S. Up in the Eastern High Sierra Nevada Mountains, elevation 8,375 feet (2,554 m.), where the winds sweep through (up to 100 miles per hour, according to Wikipedia), Bodie has a subarctic climate — temperatures even on summer nights can drop below freezing. The most snow recorded in one month was 97.1 inches in January 1969. Bear in mind, the snow doesn’t melt until spring. That’s when they discovered William Bodie’s body, in the spring. The population of Bodie is now a few park rangers and assorted ghosts. The rangers use snowcats to get around through the deep snow. The park is open in the winter, but only to those with skis, snowshoes or snowmobiles. I have visited Bodie in the daytime, in the spring, on a blustery day in May. I dream of returning with a digital camera to take a nighttime Ghost Walk. 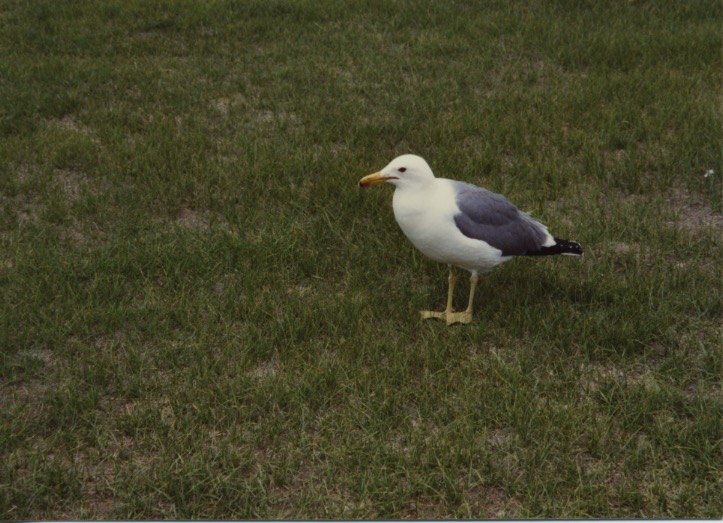 A California Gull came by to graciously pose for photos. Well, maybe looking to get fed. 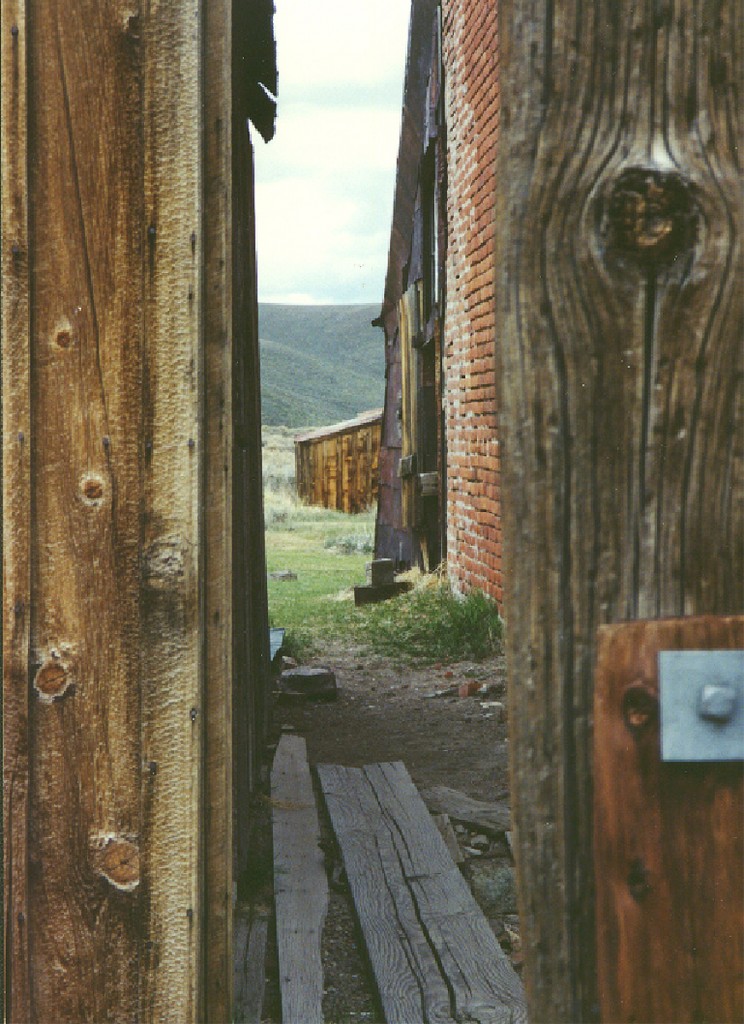