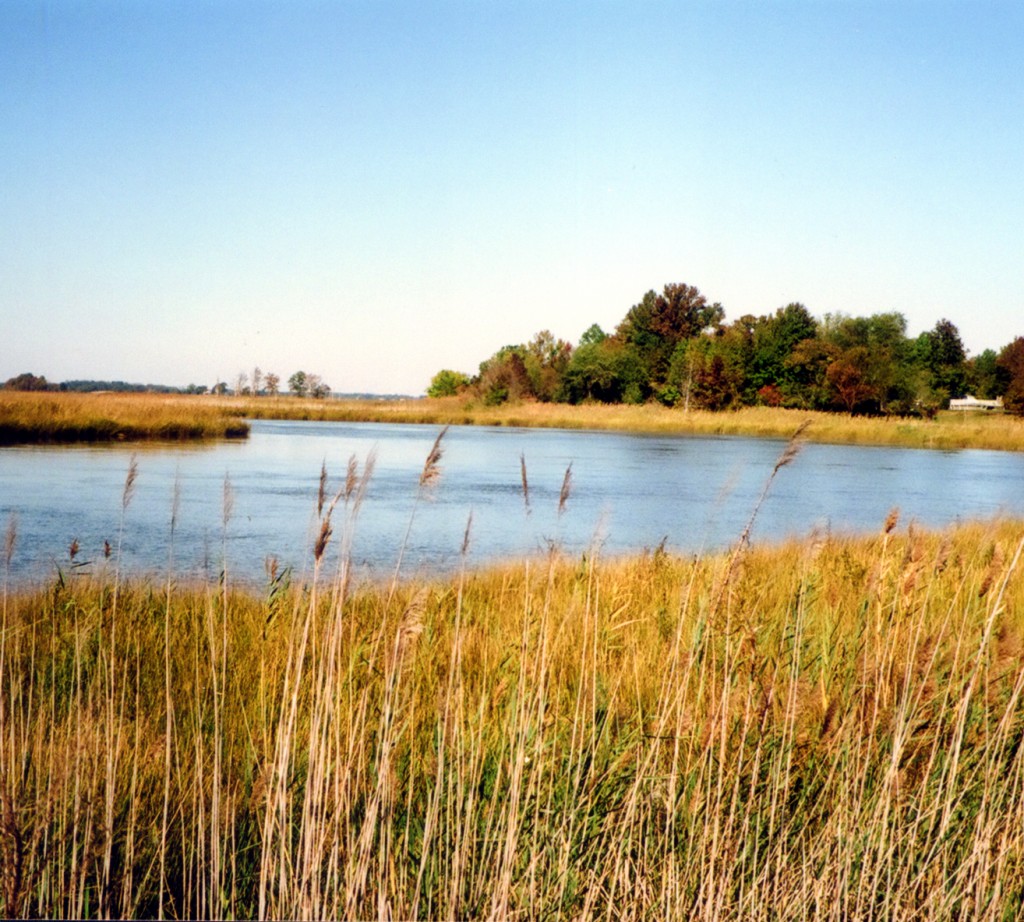 Founded in 1961 by the late Edmund H. (Ted) Harvey, Delaware Wild Lands, Inc. is a private, non-profit, tax exempt organization dedicated to the conservation and preservation of natural areas through the acquisition and management of strategic parcels of land. Since its inception, Delaware Wild Lands has directly preserved over 50,000 acres. It has played a key role in preserving another 50,000 acres and presently owns over 19,000 acres, mostly in Delaware.

Ted’s son, Holger H. (Rusty) Harvey, began as a volunteer with the organization at its inception. He was hired in 1967 as Assistant to the President and became Executive Director after Ted’s death in 1978.

Delaware Wild Lands’ first acquisition was 80 acres at Trussum Pond near Laurel in Sussex County, a lovely cypress-studded pond of incredible beauty. This pond was really the catalyst that got us rolling and eventually led to our preservation efforts in the Great Cypress Swamp which now encompasses 10,000 contiguous acres in both Delaware and Maryland. In addition to the giant bald cypress trees (Taxodium Distichum), The Swamp is known for its haunting solitude, unique wildlife and flora and is the only area in Delaware to qualify as wilderness. It’s greatest value for the future is as a vast water recharge area for the huge acquifer underlying its peaty soil.

In the early 1960’s a major oil company began purchasing large tracts near Taylor’s Bridge in southeastern New Castle County for the eventual construction of a major oil refinery. Delaware Wild Lands began purchasing properties there in a checkerboard pattern in an attempt to block that effort. 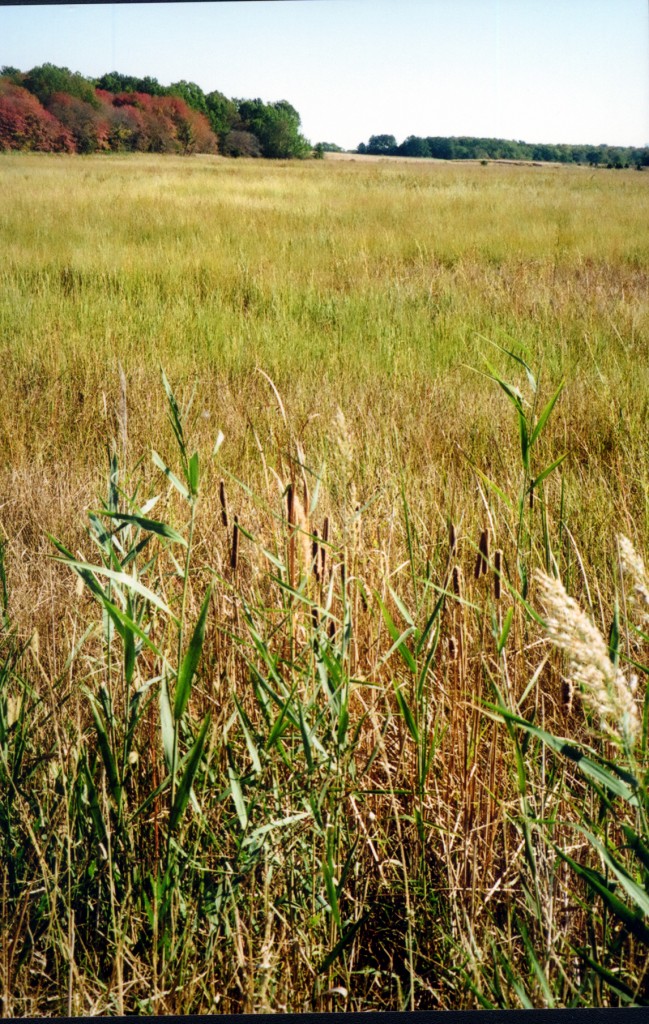 Cattails in foreground, making a comeback.

That tactic slowed Shell Oil’s progress a bit but it was really the passing of former Governor Russell Peterson’s Coastal Zone Act in 1971 that stopped them for good. Today we own approximately 3,500 acres there, all dedicated to agriculture and conservation.

A bit to the north, Delaware Wild Lands acquired, over a period of years, 1,200 acres along Route 9 between Bayview and Port Penn and fronting along Augustine Creek, resulting in permanent protection for the majority of that pristine watercourse and its neighboring wetlands and woodlands. Additional acquisition efforts are continuing.

In the summer of 1995 we joined with The Nature Conservancy, Ducks Unlimited, the State of Delaware, and the Federal Government in a project that led to the permanent protection of 10,000 contiguous acres at Milford Neck near the Kent County/Sussex County line with nearly ten miles of Delaware Bay shoreline critically important to waterfowl and migrating shorebirds.

In 2006, in a joint effort with The Conservation Fund, Mount Cuba Center, and the State of Delaware, we acquired the lovely 431-acre Sharp Property just north of Odessa along Route 13 and fronting on Drawyer’s Creek and Appoquinimink Creek in lower New Castle County. Thanks in great part to the generosity of the Sharp family (former owners), this property will be managed for conservation and operated as a waterfowl refuge.

Delaware Wild Lands has acquired and turned over thousands of additional acres to public ownership in all three counties over the years, all with permanent conservation easements assuring their permanent protection for future generations.