XXI. In Her Own Words 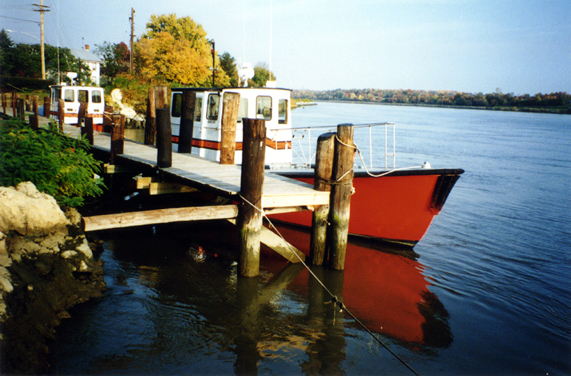 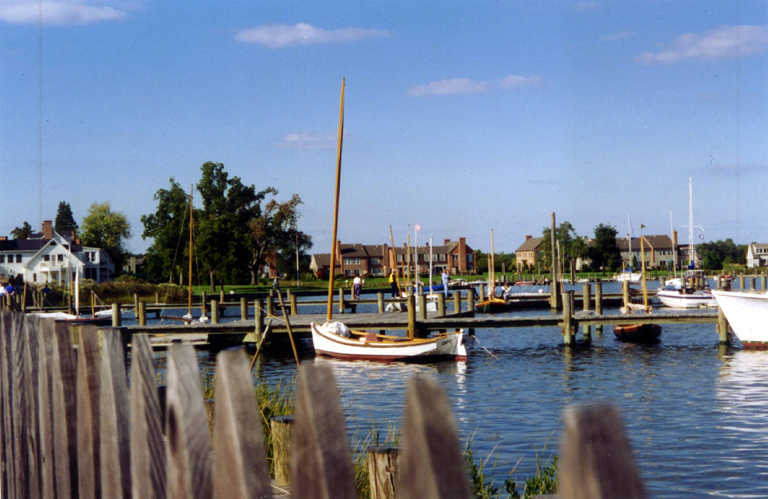 After graduation from high school in 1932, Emma attended business school at night where she studied typing and shorthand and then worked as a secretary and executive secretary for many years. She was an ace typist. When I took my working vacation from Los Angeles one winter – which turned into seven winters (and summers, and springs and falls) – and stayed with Emma in Naples, Florida, I taught her how to use my computer for word processing so she could type a general Christmas letter to her friends.

Here is that letter, still filed in my computer. I have changed some of the names. Here I call my brother Tom, and Tony is the name I have given to my stepfather, a highly regarded watercolorist, award-winning sculptor, and successful commercial artist, who in his youth hung out at Frank Schoonover’s studio in Wilmington, Delaware, and who worked for a time at Disney. Tony loved to cook, often creating gourmet meals for Emma. Lying on his Hospice deathbed, head laid back on his pillow, in a morphine haze, his arms waved and fingers moved as he added a pinch of this and a dash of that to some dish he was preparing. That meal was the last of his creations. 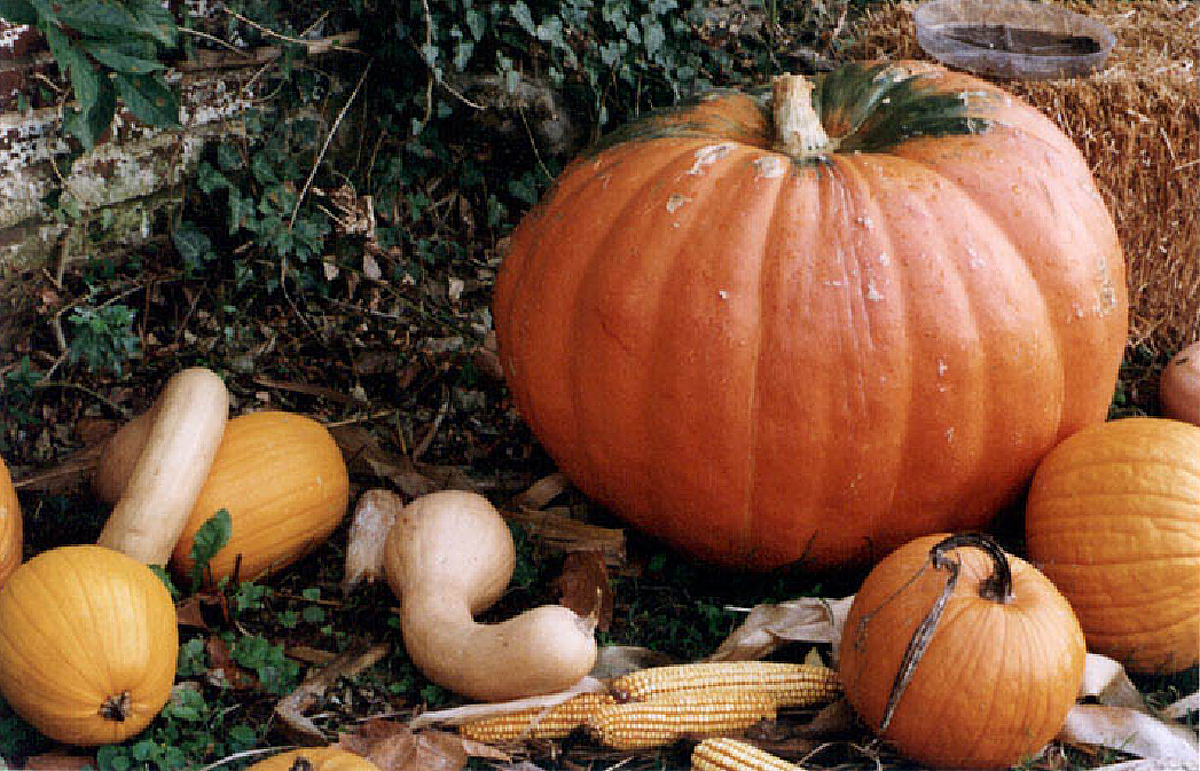 Things were on an even keel till August when Tony learned he had stomach cancer with three months to live.  Well, he’s still here and fighting with that strong will of his.  He chose Homeopathic therapy rather than risking surgery at his age (85).  He is painfully thin and rather weak but maintains a positive attitude. We go out to lunch once a week and also take a weekly class in Naples to learn how to operate a new Lowrey organ Tony purchased recently.

Several weeks after Tony’s bad news, I learned I had breast cancer.  Of several options I chose to have lumpectomy surgery followed by radiation therapy.  With one more week to go, ending Dec. 22, I feel fine and hope this treatment works for me.

So much for the “Downs”. 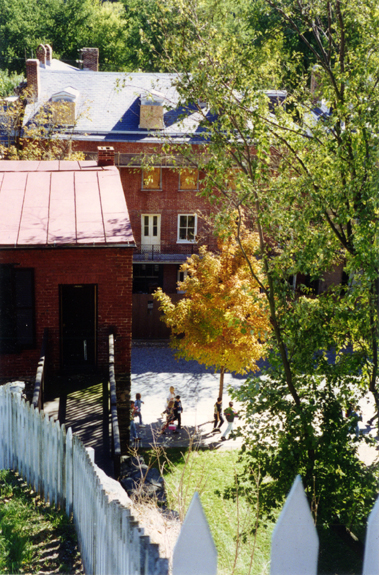 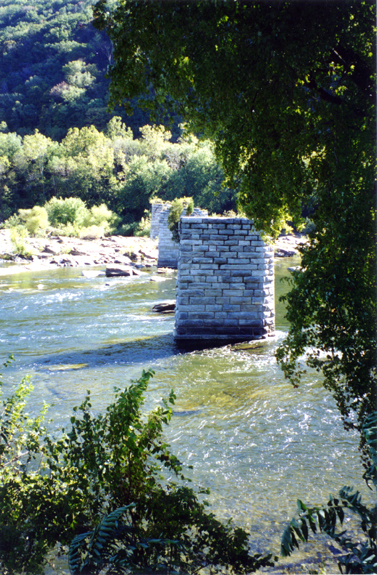 As for the Ups — After surgery I decided to go on vacation for 2 1/2 weeks before starting 6 1/2 weeks of daily (5 days/week) of radiation therapy.  This was stretching to the limit my allowable time between surgery & therapy.  But Samantha and I wanted to visit family and friends “up north” as we had planned and Samantha wanted to shoot some fall foliage photos to add to her Windancer photo-art collection of greeting cards/note paper line which she sells from home and galleries and shops in Naples and Torrance CA and in other parts of the country.  So, we three, Samantha, BeeGee (my apricot poodle), and I took off for parts north to stop and visit (though very briefly) some friends and family and Samantha got some good photos of the fall foliage, with perfect weather the whole trip.  We travelled almost 3000 miles through Fl, Ga, SC, NC, Va, WVa, Ky, De, (Tom et al and Wilm. girlfriends), and Marguerite, my former sister-in-law, the Lewes/Cape May ferry, Avalon, Ocean City NJ, Harpers Ferry, Front Royal, Skyline Drive, Blue Ridge Parkway, Great Smokey Mtns, Gatlinburg, and the Biltmore Estate, and back home to Fl.  I’m sorry I missed a few friends – but I’ll catch those I missed hopefully in 1996.  Quite a whirlwind trip but I’ll treasure the memories of family, friends, and sights.  Would love to have visited more friends – but had the therapy deadline to meet, and as it was, we felt “pushed” to get back in time for the therapy appointments. 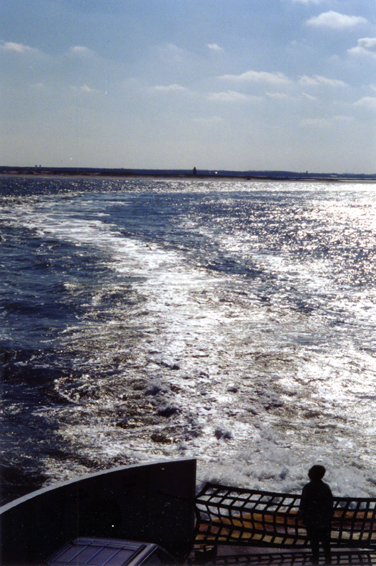 This entry was posted in Journal - Vol. I. Bookmark the permalink.

9 Responses to XXI. In Her Own Words