For the heirs of a people whose endurance over millenniums was because of the miracle of a tradition of thought nourished, rekindled and resown with each generation and through a constantly refined body of commentary, the challenge is clear: Any sacrifice of the calling to intellectual, moral and human excellence; any renunciation of the duty of exceptionalism that — from Rabbi Yehuda to Kafka and from Rashi to Proust and Levinas — has provided the ferment for its almost incomprehensible resistance; any concession, in a word, to Trumpian nihilism would be the most atrocious of capitulations, one tantamount to suicide.  –Bernard-Henri Lévy 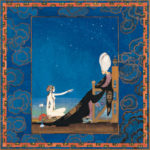 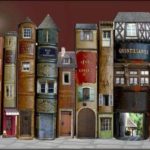 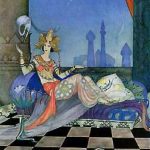