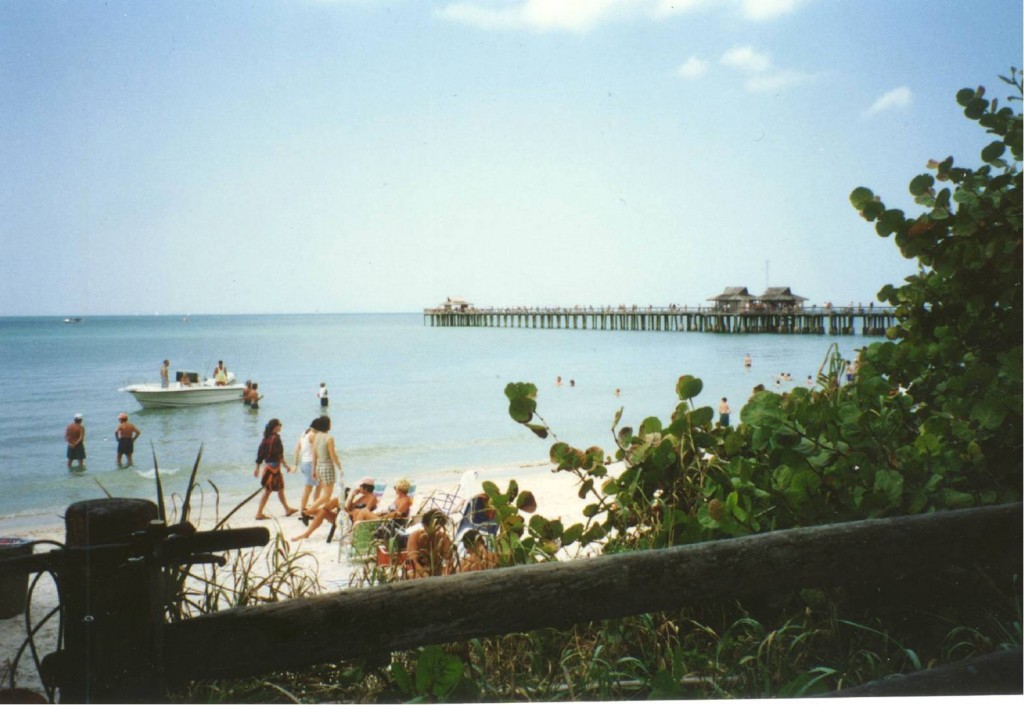 Naples Pier, on the Gulf of Mexico. 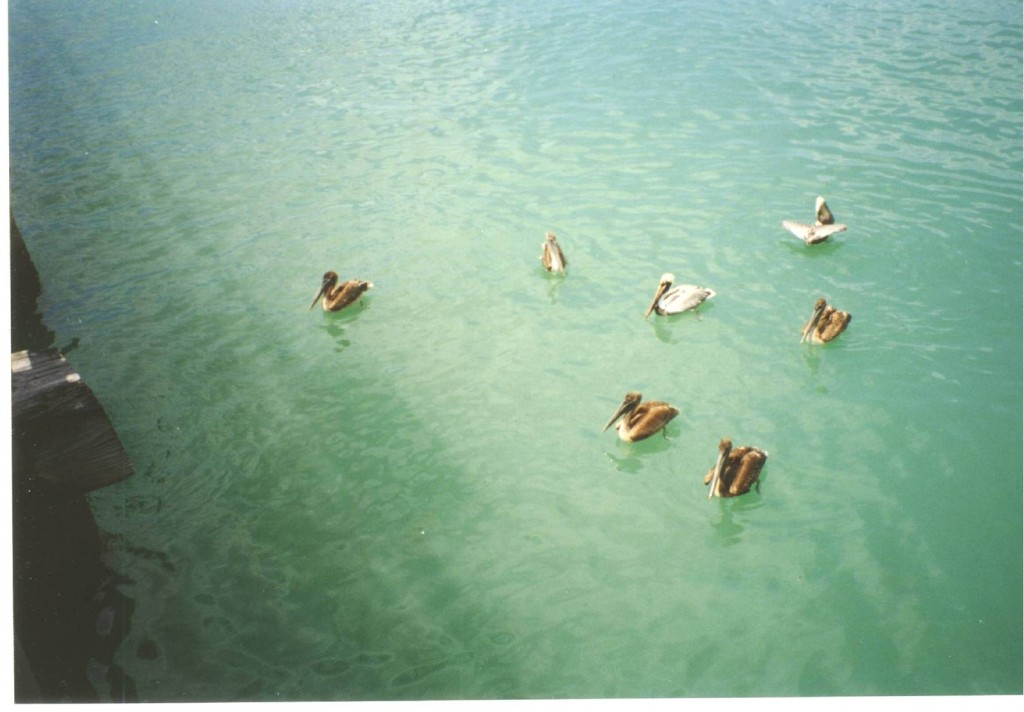 Pelicans at the Naples Pier. 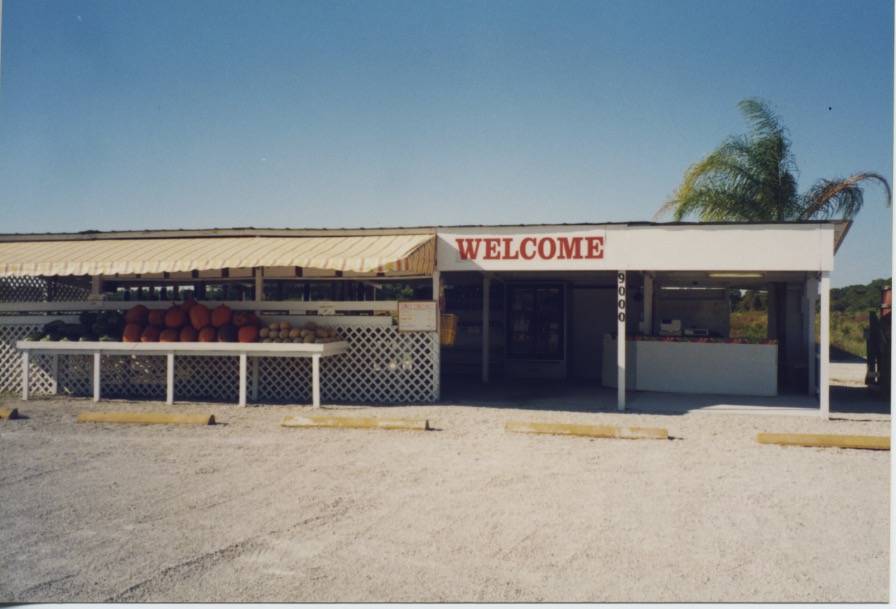 I left Southern California in October 1994 to spend a working winter vacation in Naples, Fla., where my mother owned a villa. I stayed seven years. This is the farm stand where I worked in Naples. The farm is no longer there; the land has been developed, a place called Treviso Bay. I wonder if you can still hear the zzz-ing of the cicadas in the adjacent woods.

Founded in the late 1880s as a fishing village and vacation winter resort serving mostly the elite from Kentucky and Ohio, Naples, on the Gulf of Mexico, way down almost on the southwest tip of Florida, began to grow as a city in the 1920s when the railroad came taking fish to market and bringing in tourists. Barron Collier, a New York millionaire, arrived in 1923 and bought up the land. He bought the Rod & Gun Club in nearby Everglades City, too. There he hosted foreign dignitaries and U.S. presidents. Ernest Hemingway came. The newly arrived traveled a lot between Tampa and Miami and they soon realized they needed more than a couple of sand ruts upon which to drive. So, federal funds in tow, they set up their supply depot at Everglades City and, beating their way through the jungle with machetes, shovels and fly swatters, set to work building a road connecting the two cities. When the federal government ran into a financial snag, Collier offered to finish the road in return for the new county being named after him. He made Everglades City the Collier County seat. The new road, the Tamiami Trail, now U.S. Route 41, opened to great fanfare in 1928. 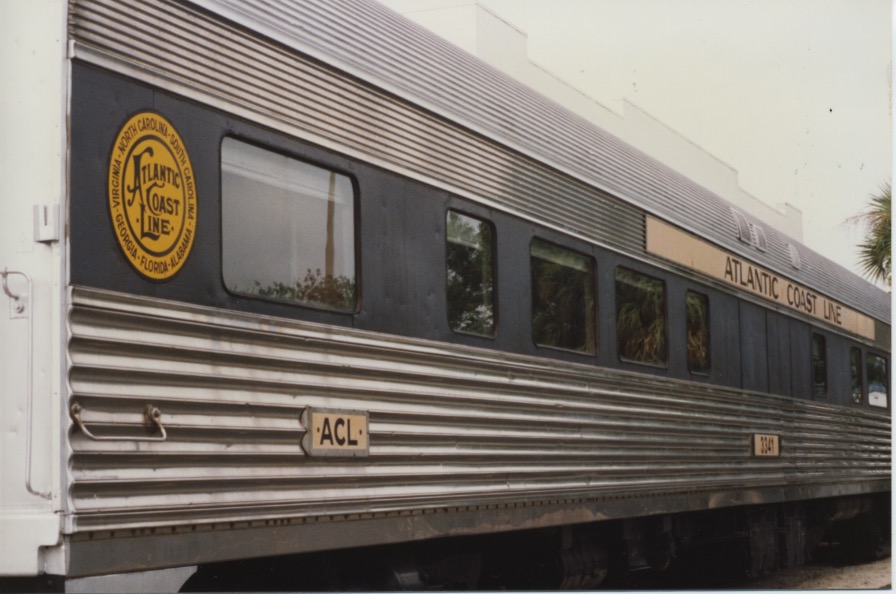 This is the train that brought them to Southwest Florida. 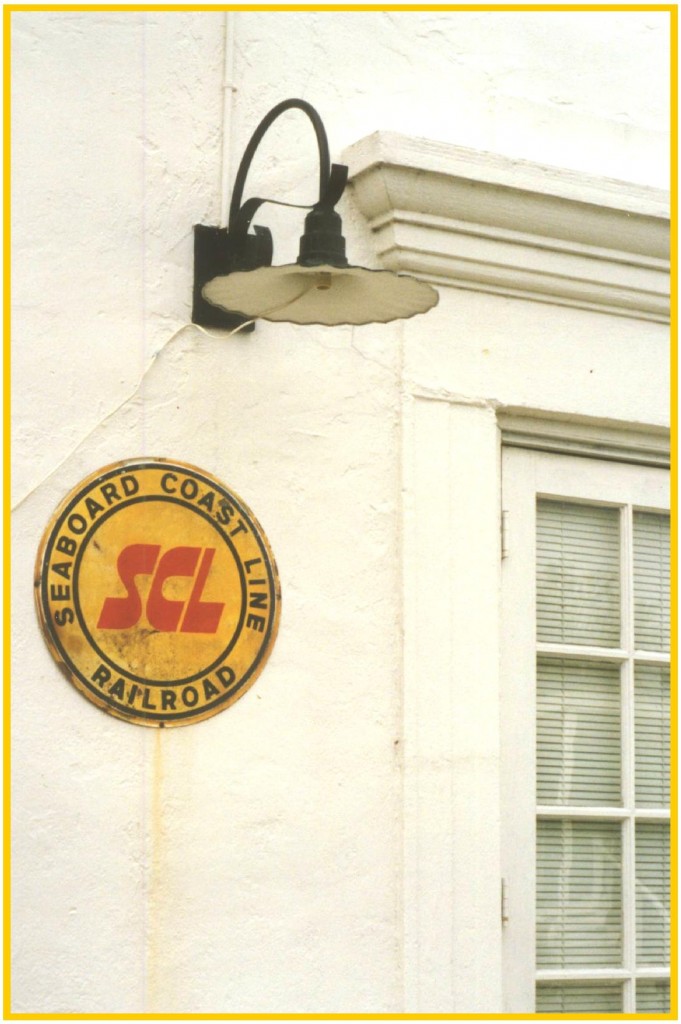 Everglades City is Ernest Hemingway’s Florida. It is Key West and the Keys 70 years ago. After Hurricane Donna struck in 1960, ripping out the torso of Everglades City, older than Naples and too weak financially to rebuild, everybody conceded that Naples, just up the Gulf, was the more important trade location at which to build. Since then, Naples has blossomed into home for not only vacationers but home for the retired from jobs of intrigue such as the Secret Service and the FBI, retired prominent figures and the wealthy. Stephen King is said to have a home here. He is said to have a home in several Southwest Florida cities. Fans have sighted him all around the area, even at Publix, the supermarket chain. I think I might have seen his Mercedes once. Other celebrities have magnificent homes in the area, too. And, many Canadians, Europeans and Russians visit. Here are some photos from around town: 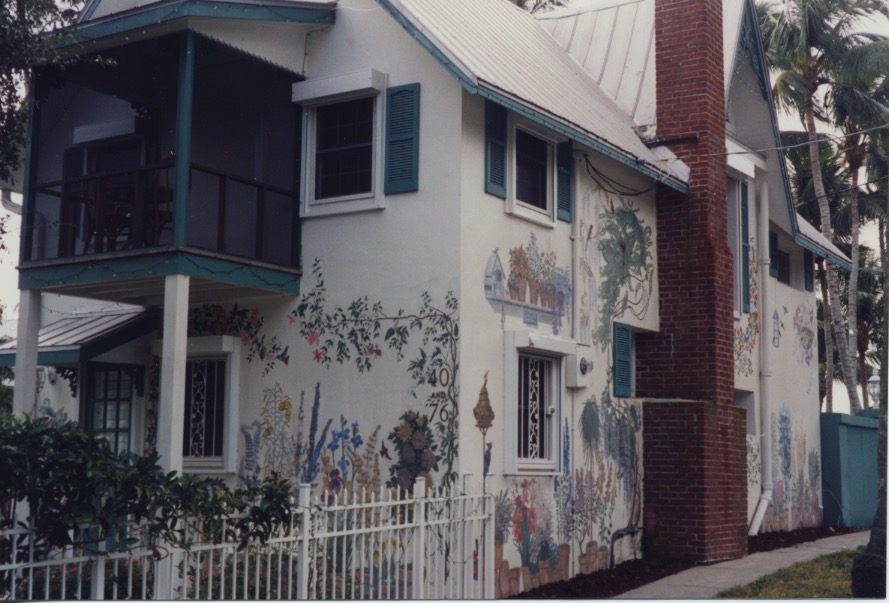 The Flower House: A historic home on the beach in Naples, painted with flowers. 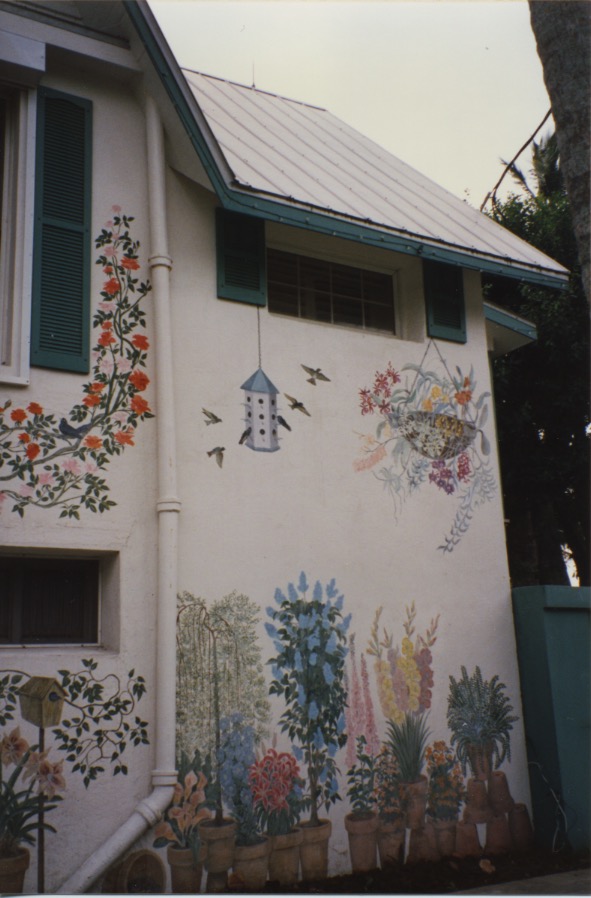 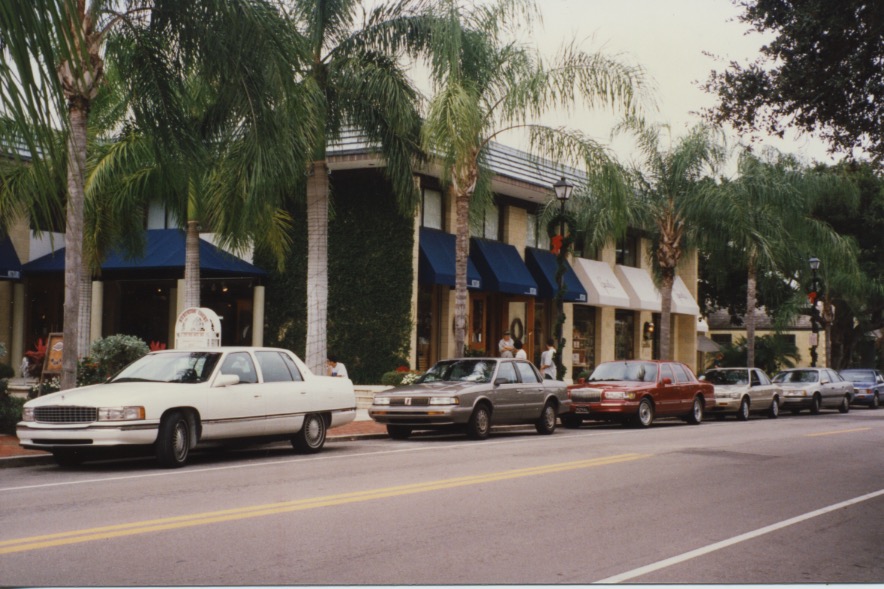 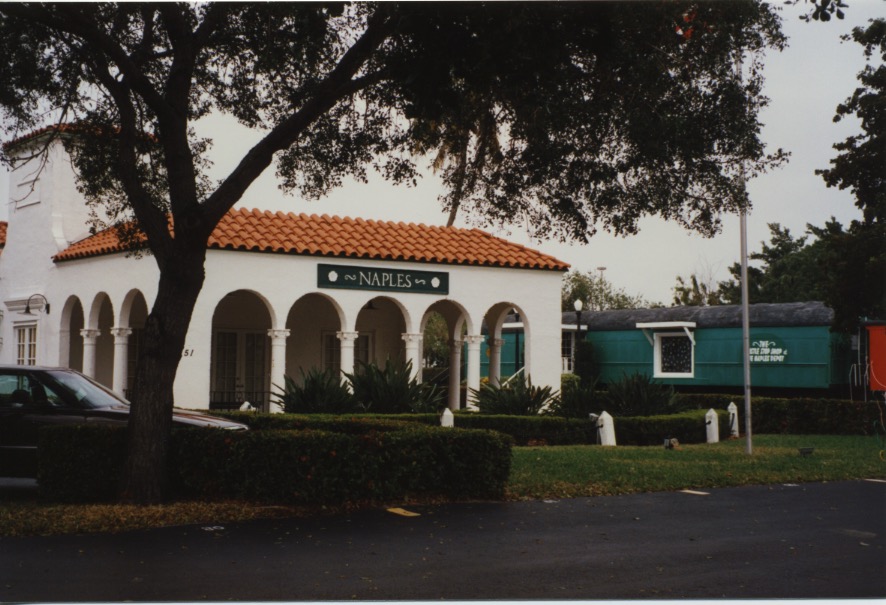 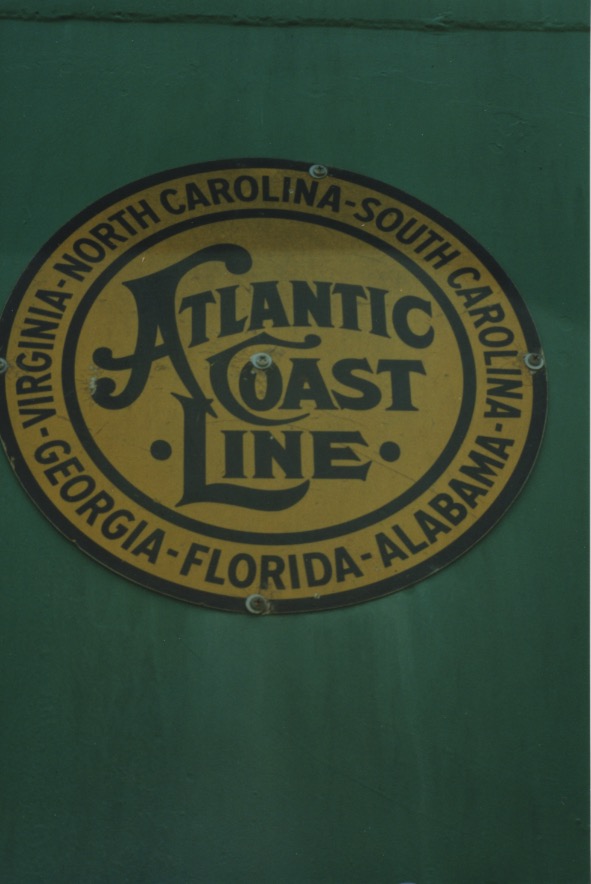 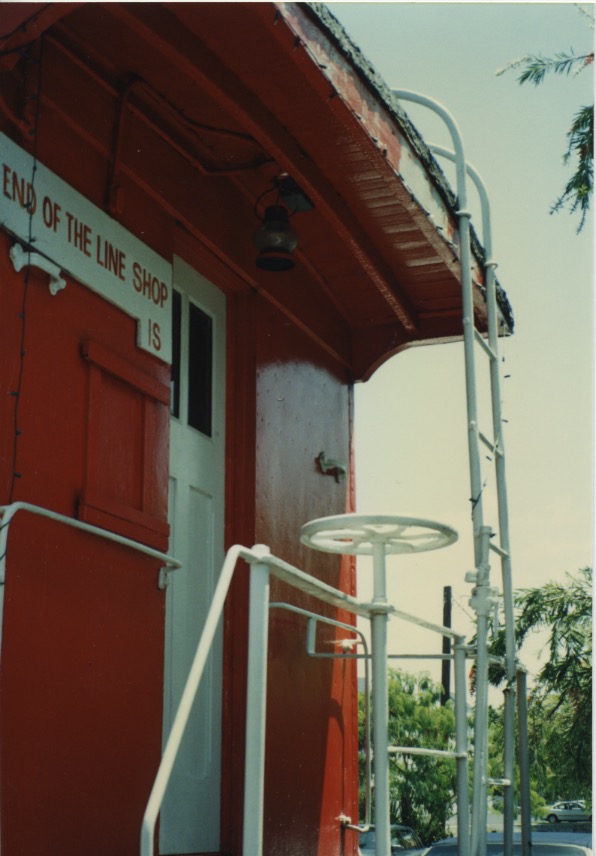 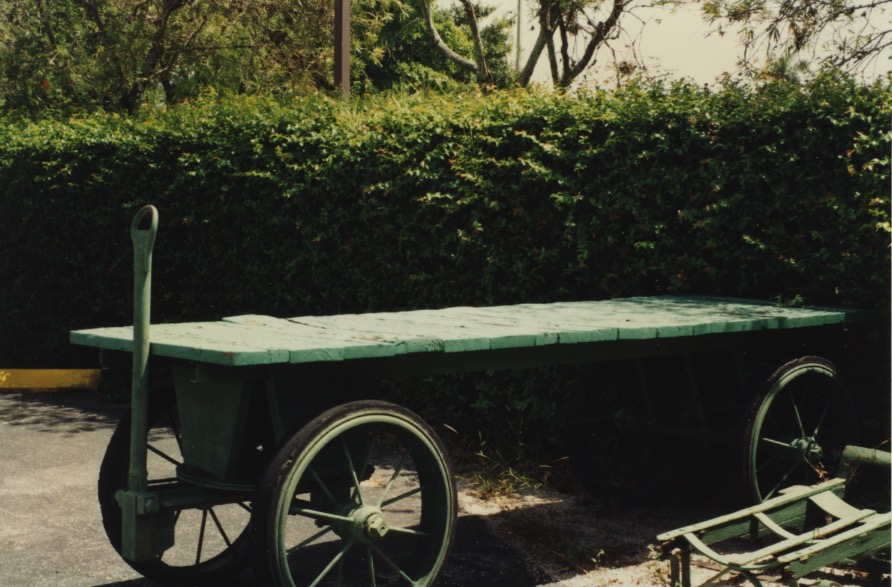 Below, Naples Pier and the Gulf of Mexico. 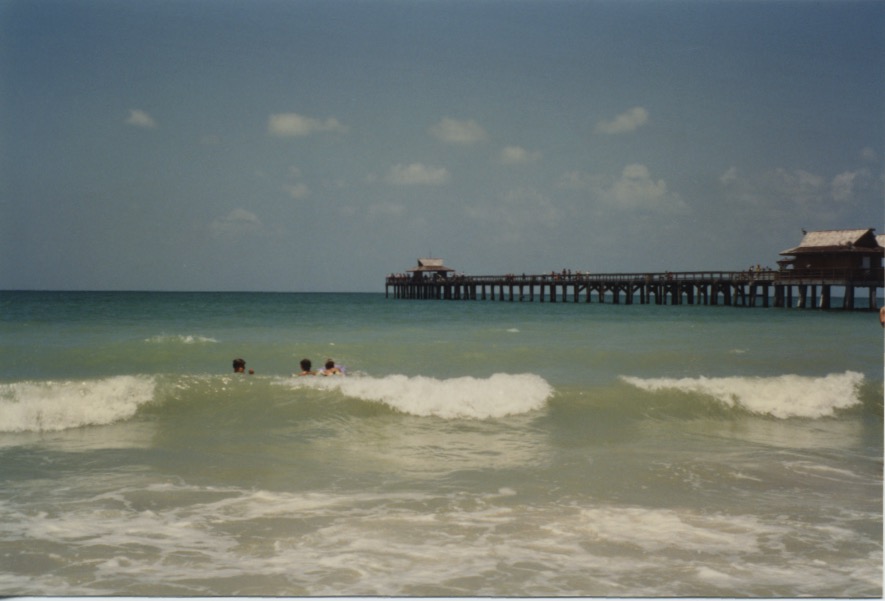 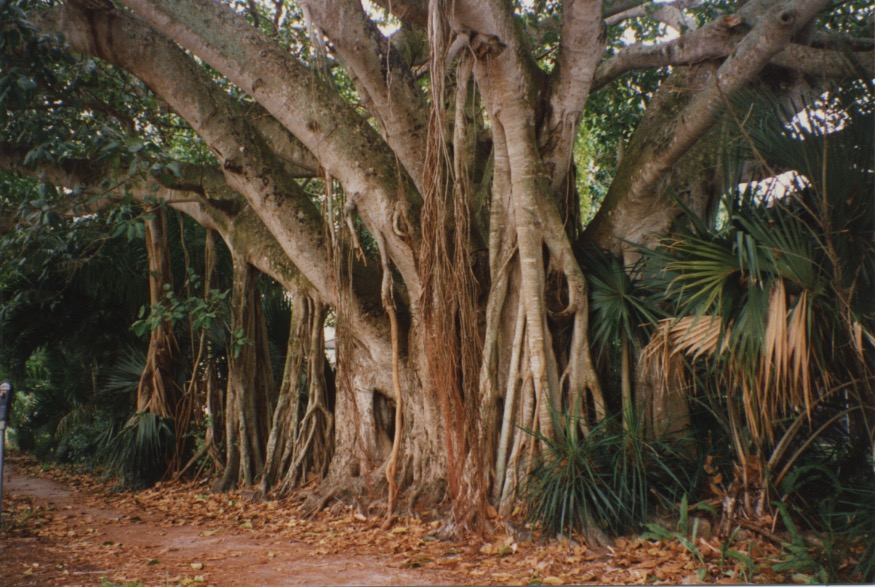 A banyon tree near the beach in Naples. 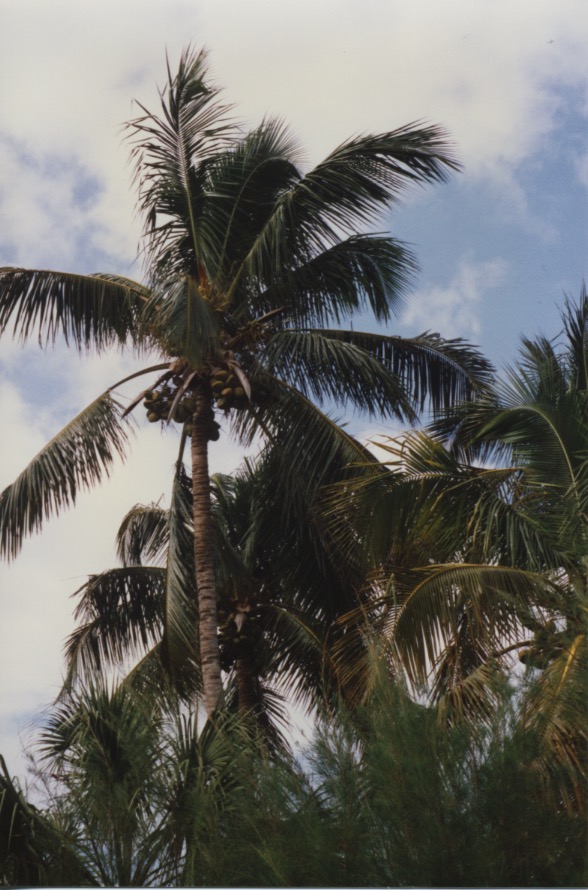 A nearby coconut palm.

Below are two photos I took at the 729,000 acre Big Cypress National Preserve, a short drive east of Naples: 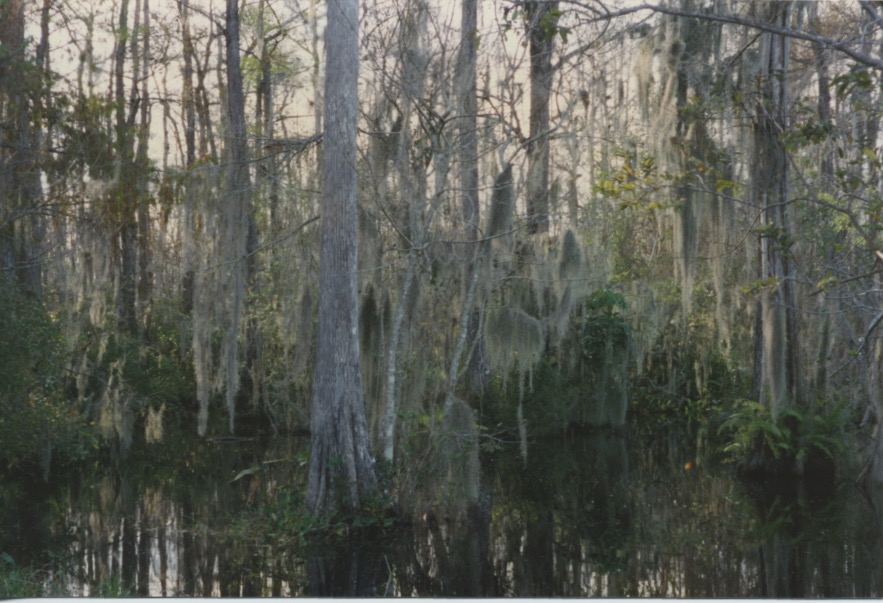 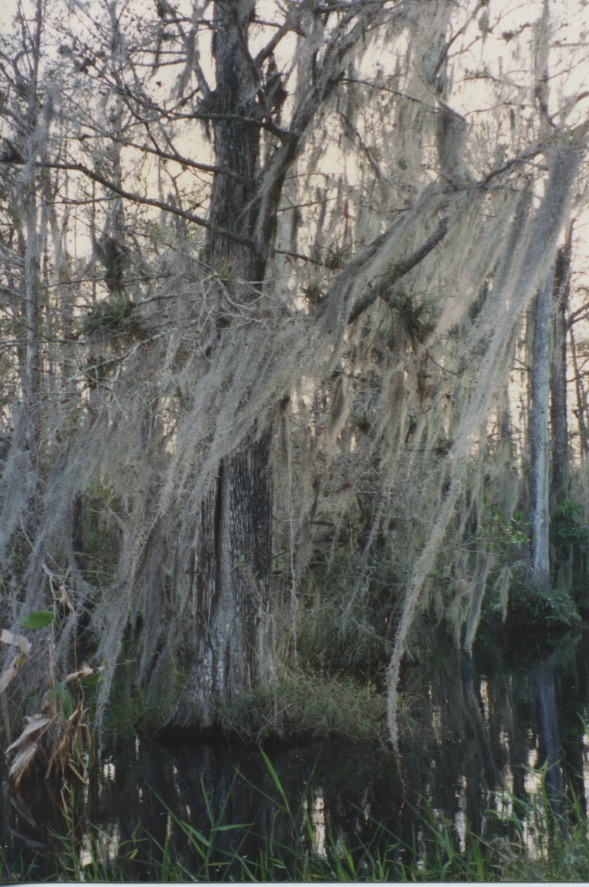 Pictured above, Spanish moss in Big Cypress National Preserve of the Everglades at Ochopee, Fla. Big Cypress is located on U.S. Route 41, the Tamiami Trail, about midway along the 125 mile route between Miami (on the Atlantic coast) and Naples.

In 2000 I lived in a little apartment on Henderson Creek, a tidal creek in Naples. My neighbor across the creek had a mango tree that became so laden with mangos in June that he had to hire a group of Mexicans to come pick them. I wished I could just swim across in the night and pick a few mangos. But, then, there were the alligators…. This is the boat dock outside my apartment (I didn’t have a boat.) 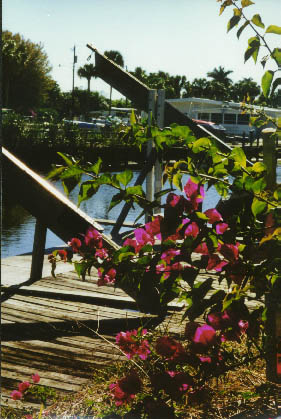 My next-door neighbor here had basically one item in his wardrobe. Eponymously, I called him (not to his face) Loincloth. 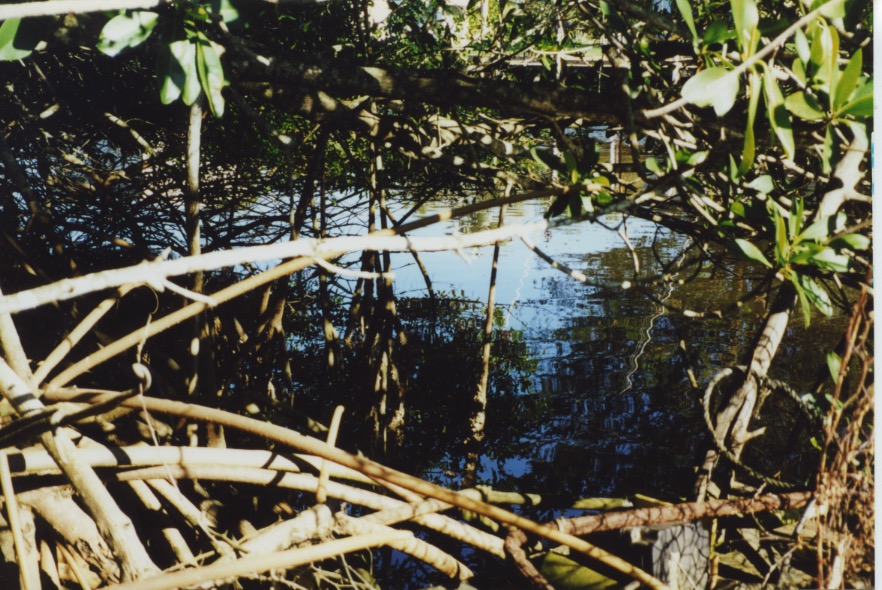 Roots of the mangrove trees next to the dock. 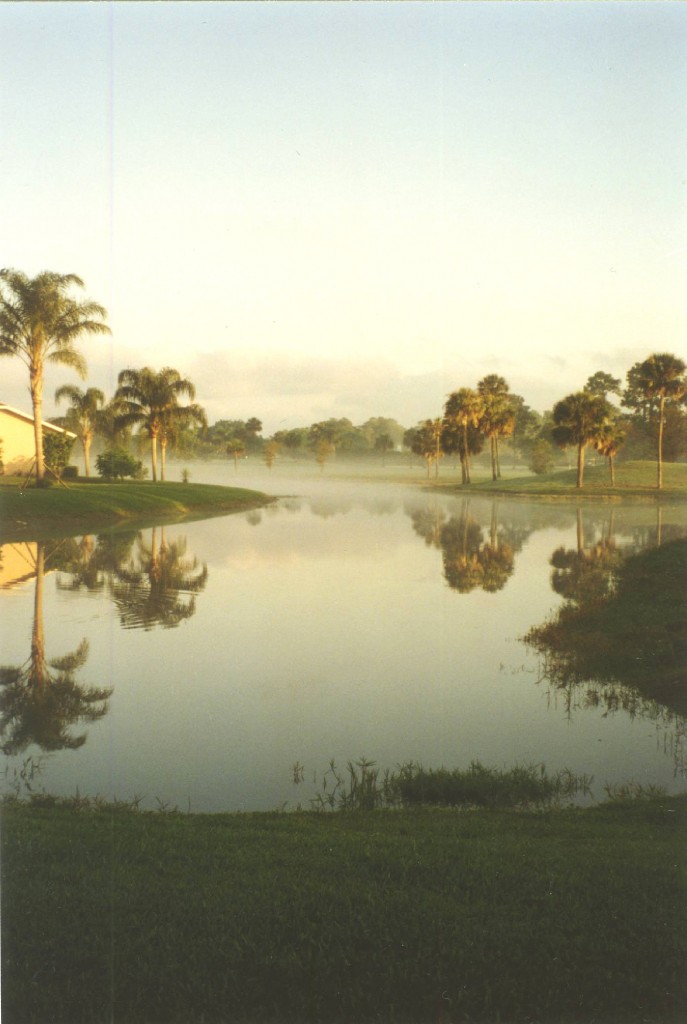 The view above is from the screened lanai of my mother’s villa.